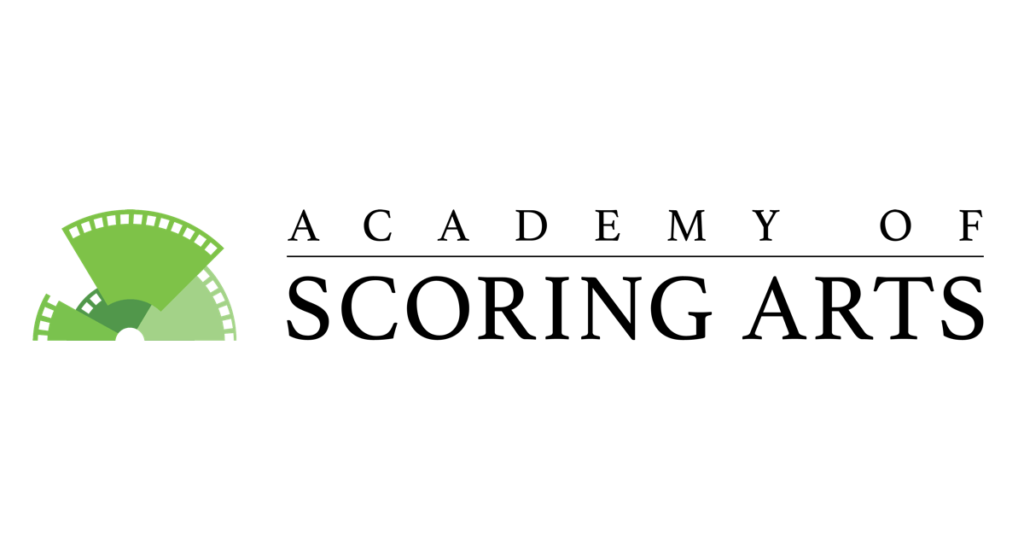 Now in its 10th year, the ASA offers new benefits, events with musicians and music lovers in mind.

LOS ANGELES (October 9, 2019) The Academy of Scoring Arts, the leading community of industry
professionals dedicated to the art of scoring, is for the first time making its programming available to
the world at large. For over 10 years, the ASA has produced salon-style score study and
composition-related events held almost exclusively in Los Angeles. Through their new membership-
based structure, they are making available more than 100 recorded panel discussions, score
studies, and interviews to the worldwide community of film, television, game, trailer, media music
professionals, and fans.

Said ASA President David Das, “We’re thrilled to introduce our new membership program that
enables composers, orchestrators, and film music fans access to resources, including our growing
library of hundreds of hours of video studies, discussions, and interviews. Members can dive into
content spanning an array of subjects from Star Wars to Black Panther, The Simpsons to The Rite of
Spring, Jerry Goldsmith to Duke Ellington, and so many more.”

The Academy of Scoring Arts was founded by veteran composer, conductor, and orchestrator Ron
Jones (Family Guy, Star Trek: The Next Generation) in 2009 to create a community for working
composers to study orchestration and share information and ideas. The mission of the ASA is to
advance the creative and technical process of scoring for visual media by bringing together
composers, filmmakers, audio engineers, and musicians to share knowledge through educational
programs and community events. The Academy of Scoring Arts is a 501(c)(3) non-profit
organization.

More information about the can be found at scoringarts.com.

Music4Games: Win a Super Pass to Develop Conference and Expo!

A Letter from AFM’s Tom Lee