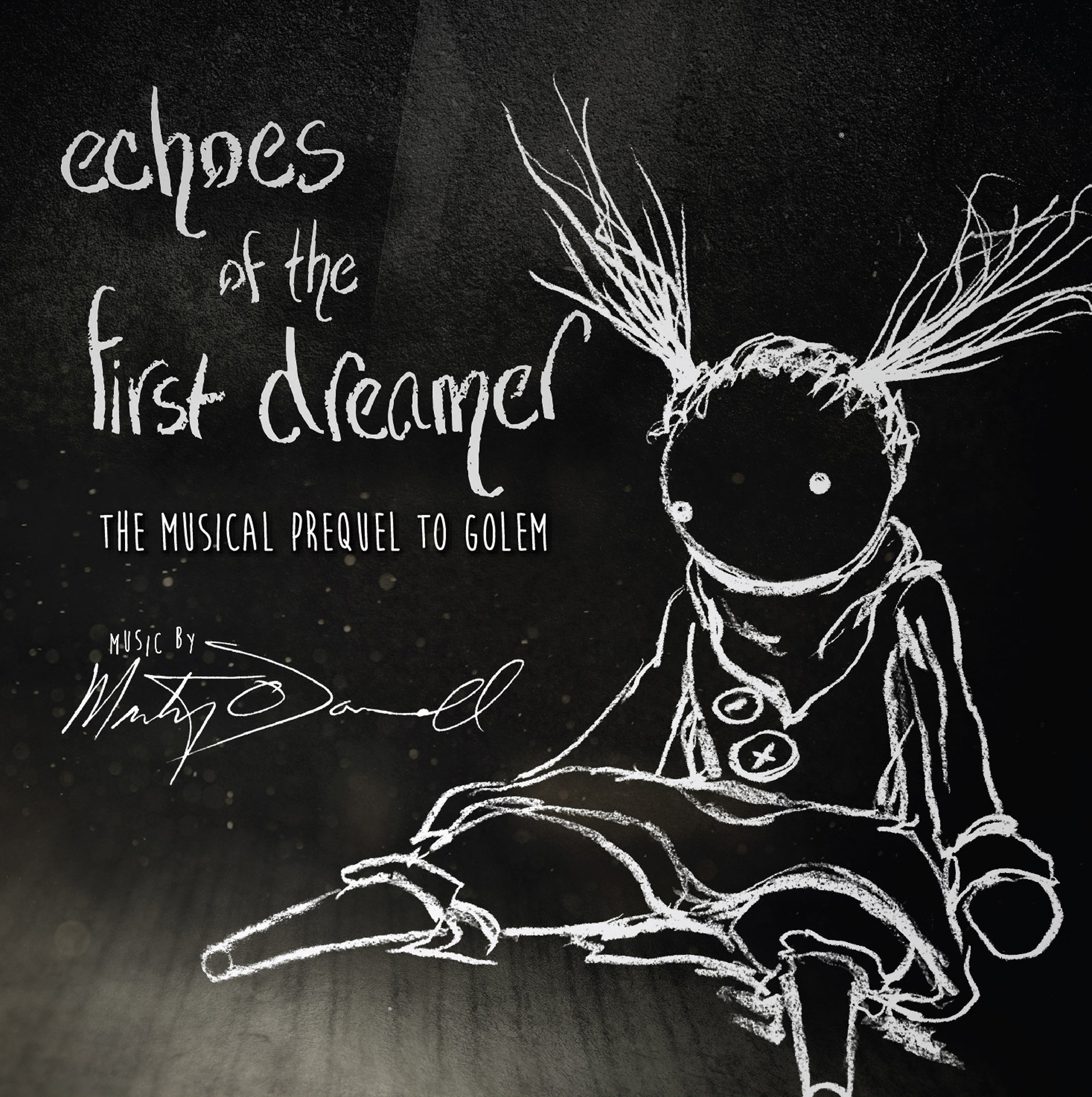 This month we spoke to Marty O’Donnell, the widely celebrated composer for Halo and Destiny and 2016 G.A.N.G. Lifetime Achievement Award recipient. We discussed his new release Echoes of the First Dreamer and the process of composing for VR.

Echoes of the First Dreamer is now available here. There will also be a limited edition vinyl to be released 9/29.

RS: What made you decide to do a prequel album?

MO: I originally composed and produced a musical prequel album to Destiny called Music of the Spheres. Due to circumstances beyond my control that album was never released, although the majority of the music was used in the game Destiny and quite a lot of it was on the OST. When Jaime Greisemer (my partner at Highwire Games) and I started discussing the music for our new game, Golem, he suggested that I try the prequel approach again. This time however, I’m in control and I was able to release it without needing any corporate permission.

RS: What was the process like putting together music for the album?

MO: At the beginning we had little understanding of what the game would eventually be, but we knew the general story and atmosphere. We had some art for the player character’s bedroom and since the player is confined to bed I thought about a mother singing a lullaby to comfort her child. Of course there is magic, exploration, and sword fights with giant stone monsters too so I had plenty of different emotions to play with. My wife reminded me about a piano lullaby I had written years ago at the birth of our first child and that started the whole thing. I wanted to keep the colors more intimate and less bombastic than some of the music I’ve written in the past and so I chose a chamber orchestra with piano and harp.

RS: Was all the music for the game finished before you started work on the prequel album? RS: Where was the music recorded?

MO: I recorded the piano in my home studio and the orchestra at Bastyr University Chapel with the Northwest Sinfonia conducted by David Sabee. I mixed there with Kory Kruckenberg. It was mastered and cut by Levi Seitz of Blackbelt Mastering here in Seattle.

RS: What was it like composing music for a VR game? Is it different to other games you’ve worked on?

MO: Composing music is never easy, but my approach to VR is no different than my approach to music for any other game. Music needs to score the player’s emotional journey. However, the implementation and mix of music in a VR game is new and different. There are many technical hurdles that I’m dealing with and we’re making good progress. Unless the music is meant to be diegetic (coming from within the environment) I stillthink that a simple stereo/surround mix is appropriate. I don’t want the in-game music mix to seem like it’s coming from speakers in the player’s world but rather, like in other mediums, coming from someplace outside of reality.