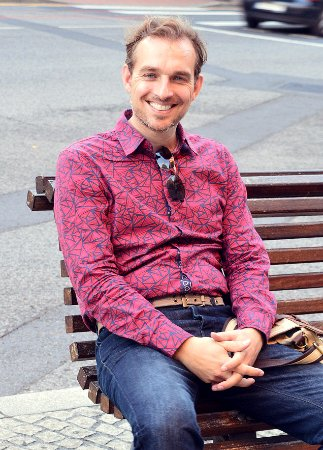 Session: The Challenge Of Creating Audio For Planet Coaster (And What You Can Learn From It)

Descriptor: Overcoming some of game audio’s most head-scratching challenges, the problem-solving process itself, and examples of specific creative solutions and inventive approaches. Problems, solutions and universal lessons learned.

Quote: “I recall Mark Yeend’s closing statement in 2013 when he noted that audio quality was no longer an issue. He proposed a need to design systems for audio and think about the mix, propagation and management of sound. Fast forward to 2017 and that’s exactly what Frontier’s audio systems are doing on Planet Coaster. The keynote back then offered a glimpse into the future and the audio track is great for this kind of foresight, learning, networking and best practices.” 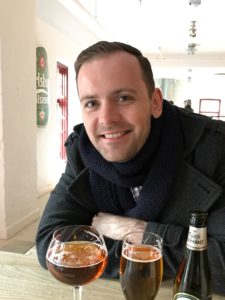 Descriptor: How Criterion Games approached adapting the sound of Battlefront to the new medium of VR. 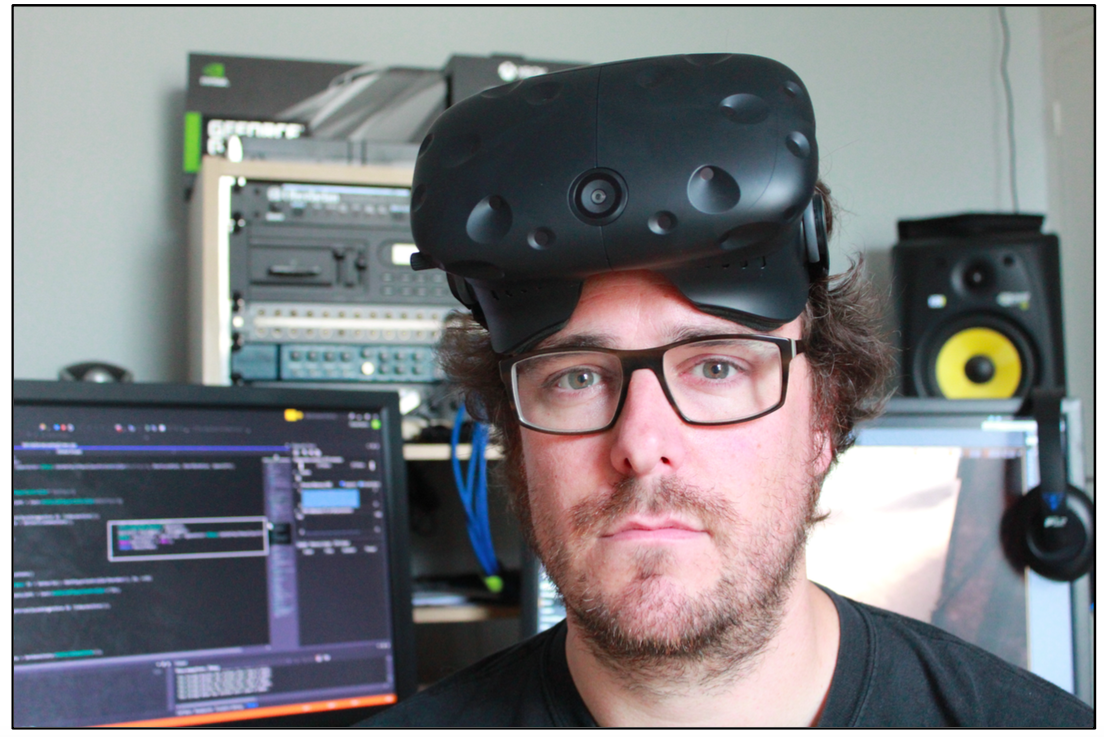 Descriptor: An inclusive town hall style discussion about the current and future state-of-the-art of game audio.

Quote: “There are many games industry conferences, but few are just for us – the developers – and none are quite so intimate as this one.” 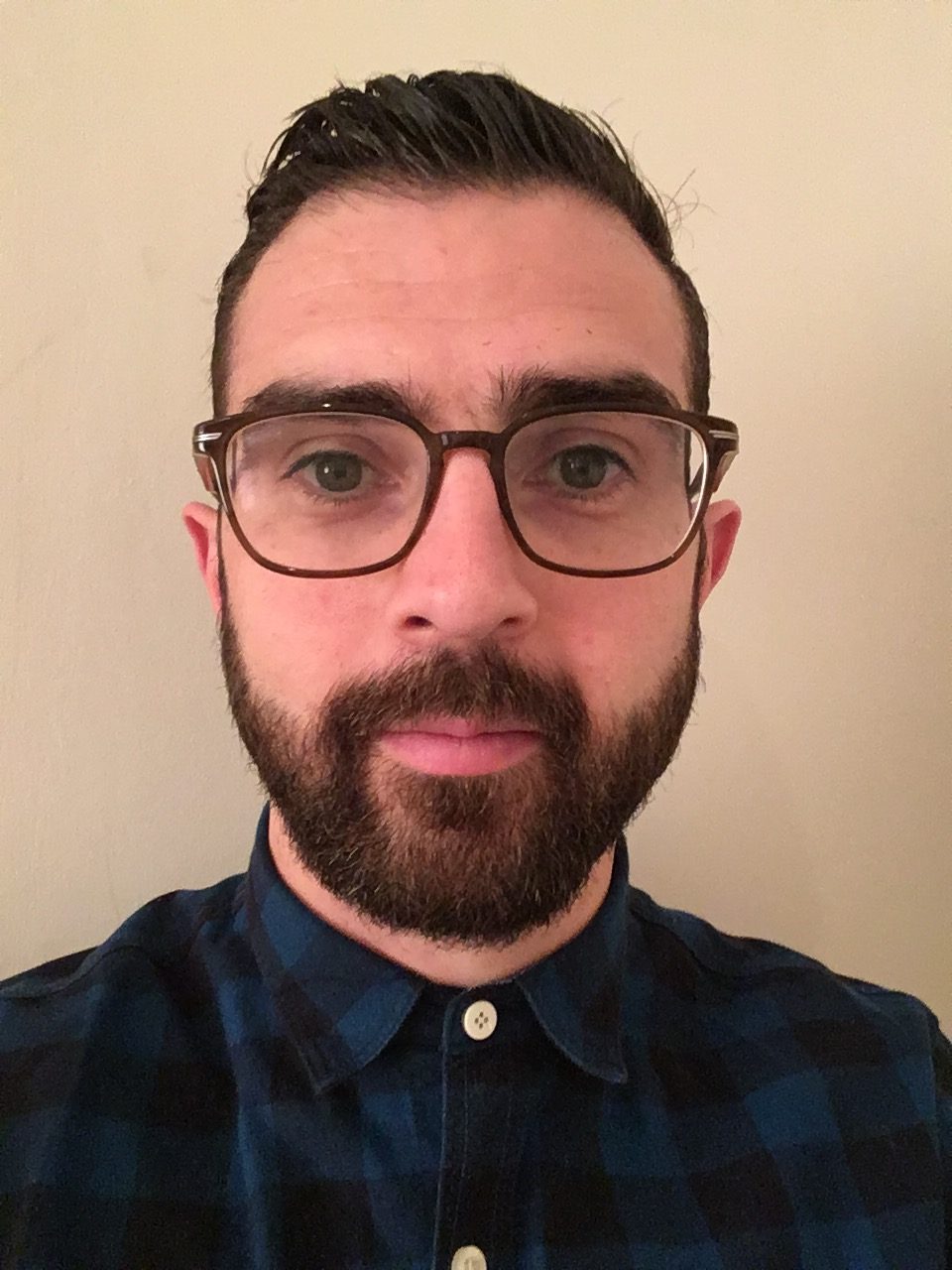 Quote: “I always return from Develop with fresh ideas and the motivation to try and push the boundaries of audio in our games.”

Descriptor: A masterclass on designing holistic and interactive music systems for a seamless musical presentation. 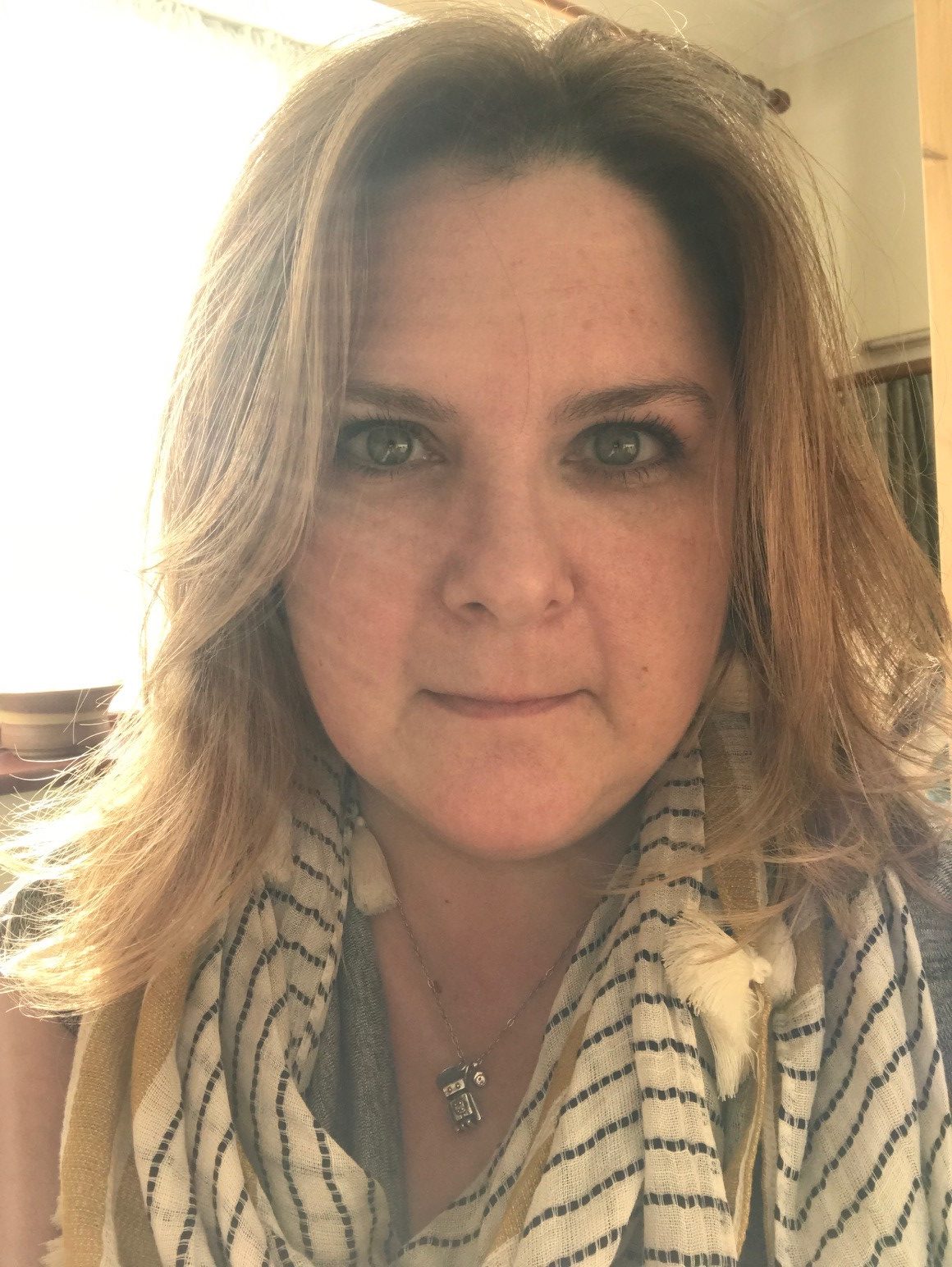 Quote: “Develop is one of the key events in my calendar, a chance to catch up with the audio community, friends and developers here in the UK. The audio track is a must-see, especially if you’re starting out in the industry, as you basically have everyone you could ever wish to speak to in one room at once.” 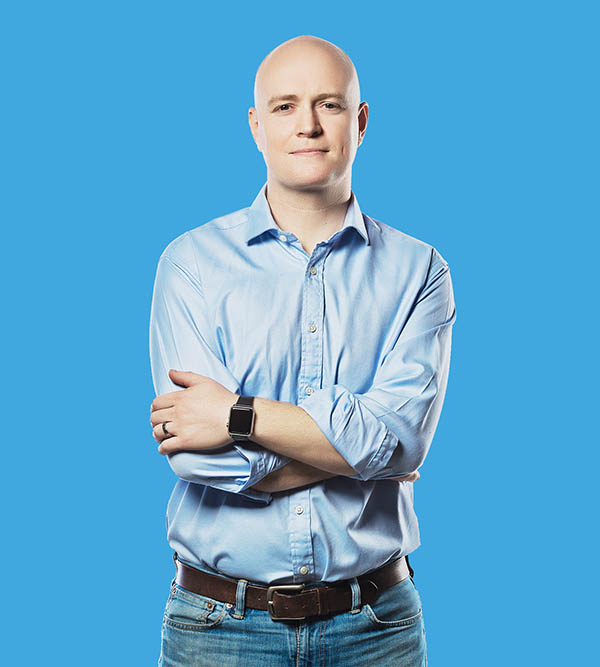 Session: How To Not Screw Up Your Dialogue Project

Descriptor: A tour of the most common pitfalls unprepared gamedevs encounter on dialogue projects for videogames.

Quote: “I’ve been to Develop in Brighton for eight years and it’s one of the most inclusive, interesting gaming conferences in the world – plus the nightlife is fairly spectacular!” 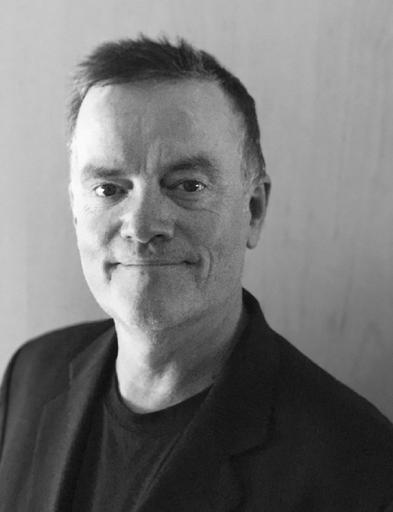 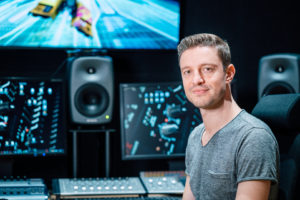